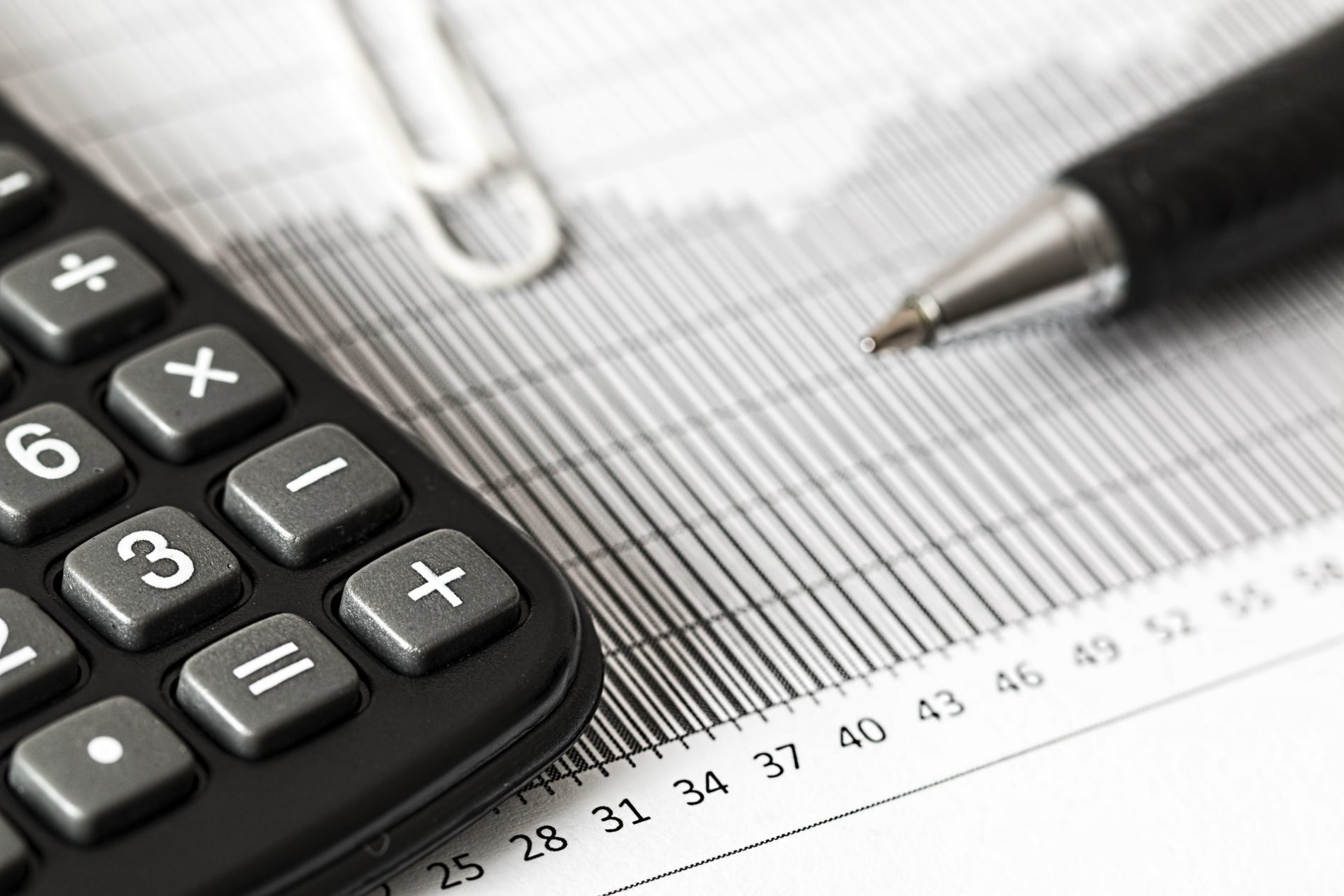 The tax return is considered one of the most feared duties of the fiscal calendar, that without fail, during the 365 day period, always punishes taxpayers’ obligations.

What is the tax return?

The tax return is considered one of the most feared duties of the fiscal calendar, that without fail, during the 365 day period, always punishes taxpayers’ obligations.

The tax return is mandatory for:

Furthermore, it is advisable to submit a tax return, even if it’s not compulsory, in the case that the tax payer may benefit from some deductions (ex: to be able to deduct medical expenses incurred).

Individuals can submit their tax returns in two ways: the Income Model (formerly the Unico model) and 730, the first of which is the most complete document. Given the complication of the Income Model, it is advisable to seek the advice of a qualified professional who knows how to correctly fill out the document, thus avoiding incurring even very slight penalties.

Specifically, those who do not have the requisites to use the 730 Model must complete the 2018 Physical People Income model, ie all those who during the previous year have accrued income from one of these sources:

The natural persons 2018 income tax return form is divided into several frameworks within each of which a particular source of income is described. The following are the main ones:

Below are the rates provided depending on the taxable income:

The 730 Model is a tax return model reserved for certain categories of tax payers, which was introduced in 1993. It differs from the Income Model (formerly the Single Model) in the following aspects:

The Inland Revenue on its website provides taxpayers with a pre-compiled 730 model, which contains numerous information, such as:

You can access the pre-filled online 730 Model according to access requirements, similar to what happens with the pre-filled income tax return. It is sufficient to be in possession of:

In addition, the tax payer can always delegate, by specific written authorisation, the withholding agent who provides tax assistance to the tax payer, the CAF (Tax Assistance Center) or a qualified professional such as, for example, a trust accountant.

The 730 model can be used by taxpayers who are:

The exemptions from the 730 occur in the following cases:

The budget law of 2018 has made important changes to the tax deadlines that now are distributed more equitably during the year in the eyes of the tax authorities. Accordingly to the new indications provided, the deadline for the completion of a 730 is set by July 23 of each year; however, depending on the method of completion and submission, the deadline may vary in the following ways:

CAF’s or licensed professionals have the obligation to verify that the data indicated in the 730 model comply with the documents presented by the tax payer and issue a conformity visa for each declaration (ie a certificate of correctness of the data).

Therefore the following documents must be shown:

For the errors detected by the Revenue Agency in a 730 Model drawn up by a qualified CAF professional, the tax payer is excluded from liability, while the qualified CAF Professional is imposed a penalty equal to the tax, interest and penalty.

If instead, the 730 is submitted directly on the Inland Revenue site, the responsibility of the declaration remains with the tax payer.

If you decide to want to entrust the completion of your 730 to others, the options available are numerous: first you can refer to a qualified professional (accountant) who is aware of their fiscal and financial situation. A second solution is to contact a CAF, through a tax assistance center present in every city in different locations (branches open to individuals) that are the reference point for any problem with the Tax Office. In this case the cost will be significantly reduced compared to what a professional requires.

Furthermore, a 730 online service offered by Assocaaf – Solari has recently appeared on the market, which allows the completion of the model by the CAF, thanks to the documents previously uploaded by the tax payer in the appropriate personal section. Accessing this service is easy: just access the portal and, after having filled in and signed the request form, provide the required documentation. 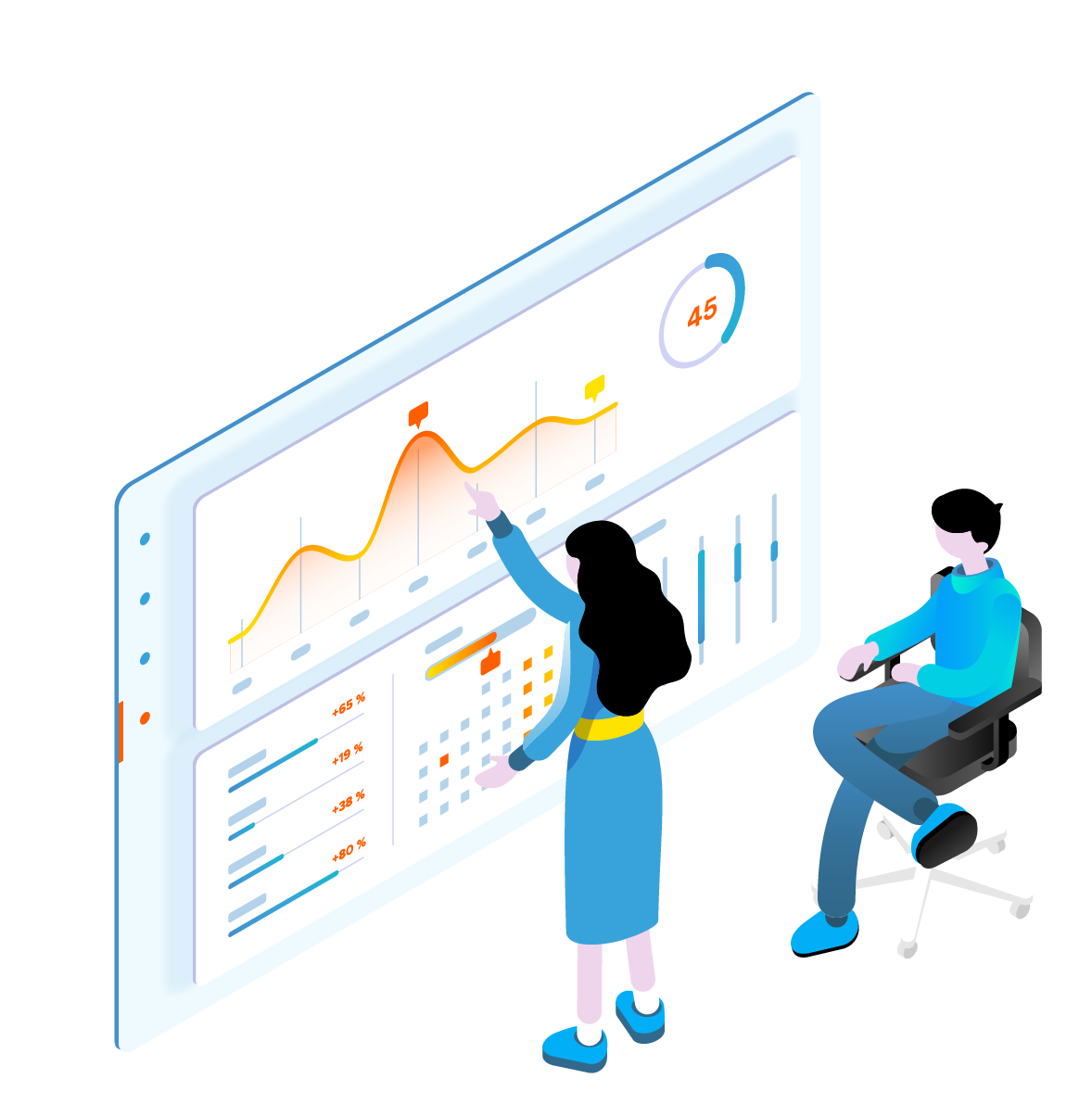